The NewNow is a non-profit organization made up of passionate young leaders with a common mission to use their voices and activism to tackle the world’s toughest challenges.

The NewNow, incubated by Virgin Unite, includes human rights activists, environmental activists, scientists and more, and through collaboration they are working to solve some of the most pressing issues of our time.

One of the leaders of The NewNow is Uzodinma Iweala, award-winning writer, filmmaker, doctor and CEO of The Africa Center. A true leader in its field, Uzodinma is dedicated to transforming narratives around Africa and its diaspora.

The Africa Center is a cultural center located in the heart of New York City, working to educate and transform the way the world understands contemporary Africa. Under Iweala’s leadership, the Africa Center team reframes narratives across the continent across everything from art, music, food, politics, business and education .

The center was built on the remarkable legacy of the Museum of African Art, founded in 1984 and containing more than 70 exhibitions of historical and contemporary art from Africa and its diaspora (in 140 locations in 80 cities, 17 countries and four continents). The museum was then redesigned as The Africa Center in 2013 and work began to move beyond art and culture and into the realms of politics and business. 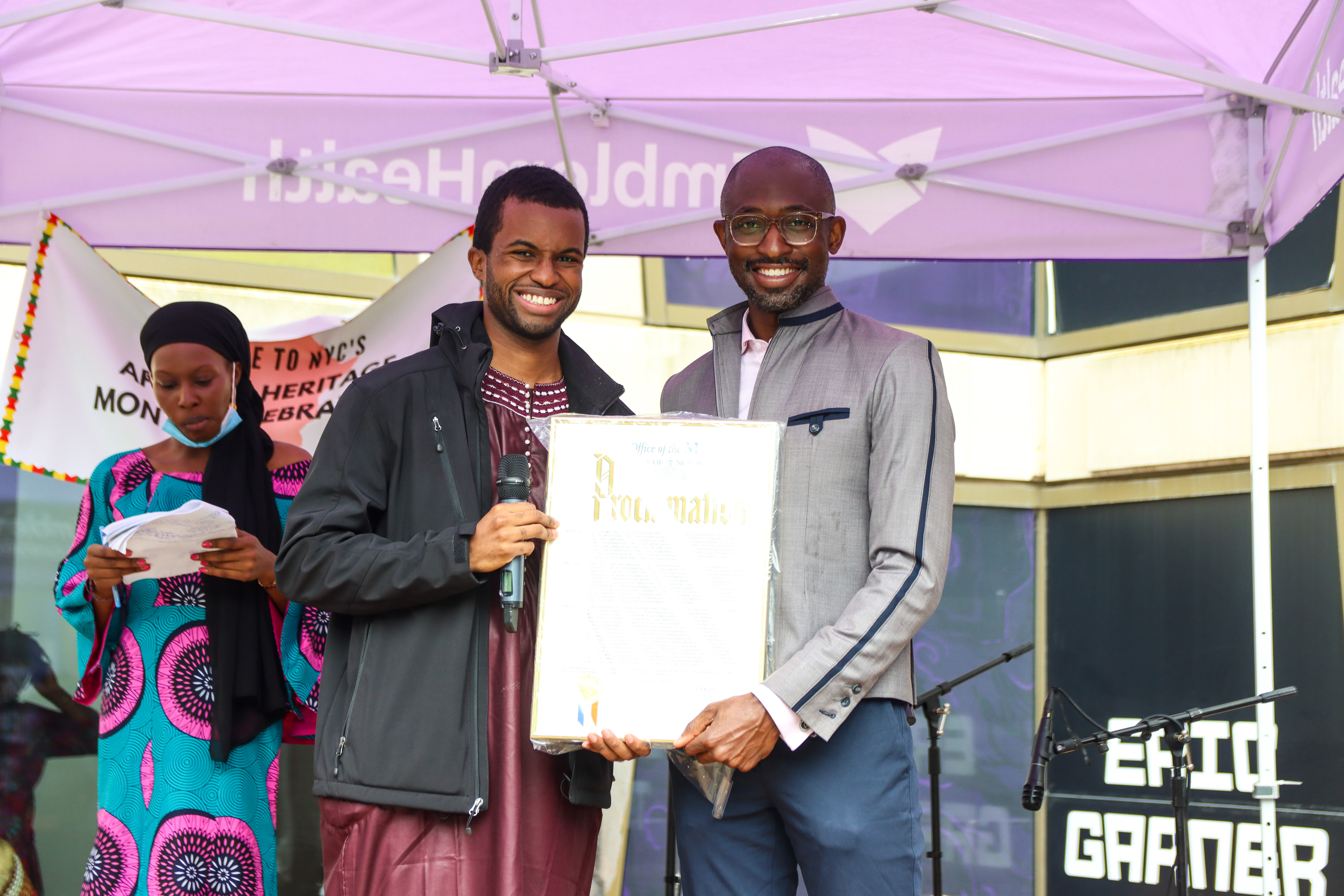 “We know that the future of the world largely depends on the future of Africa, and it was important for us to take this into account in our evolution,” said Iweala. “Our mission now offers opportunities for a better understanding of how arts and culture are interconnected with politics and business, particularly as a gateway to deeper engagement with the continent and its diaspora.”

Currently on view is African/American: Making the Nation’s Table, created in partnership with the Museum of Food and Drink (MOFAD). The exhibit was curated by Dr. Jessica B. Harris and explores African Diaspora foods and reveals stories of black chefs, farmers, and food and beverage producers, highlighting the contribution of African- American in what we now call America. kitchen.

The centerpiece of the exhibit is The Legacy Quilt, which is made up of 406 blocks assembled by the quilt collective Harlem Needle Arts into a visual representation of African-American contributions to the fabric of American cuisine. The fabrics all feature words on each block by writer Osayi Endolyn. The Legacy Quilt also includes an interactive virtual experience where people can submit their own African American culinary heroes and celebrate the continued African influence in American cuisine. 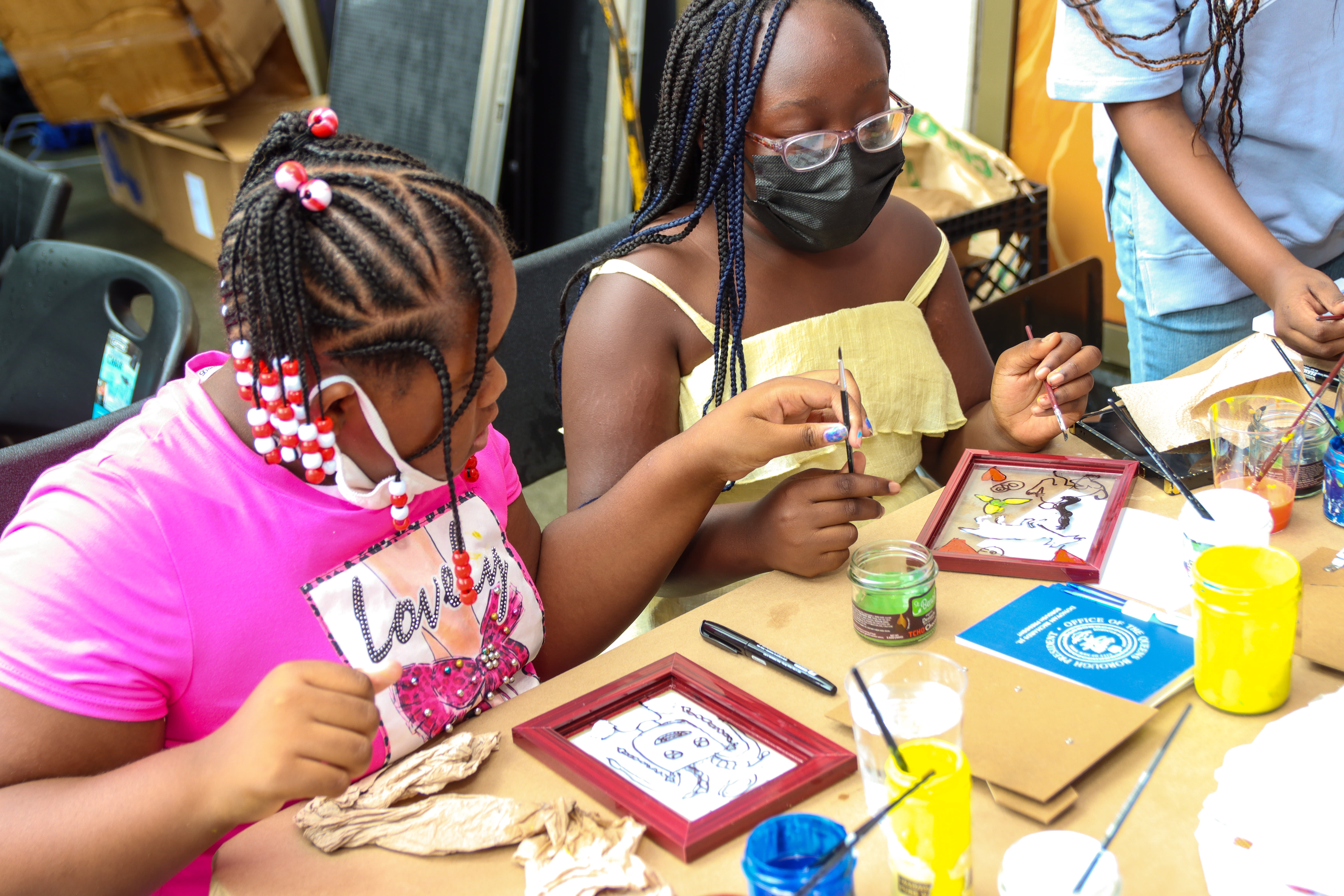 “Most are unaware of how important quilting has been to the African American community and its cultural heritage, almost as unrecognized as the many culinary contributions the community has made to America. The Legacy Quilt is not only a remarkable artifact, but also an incredible way to merge the two stories into one,” said Iweala.

Virgin Unite is proud to support the center as it encourages communities to celebrate, uplift and embrace African culture.